udy Drucker, a child musical prodigy, studied piano at the New York College of Music, as well as voice at The Juilliard School and the Curtis Institute of Music. Judy was a coloratura soprano with the Coral Gables Philharmonic Symphony as early as 1948, performed on Broadway and with the Greater Miami-Dade Opera, which is now known as the Florida Grand Opera.

In 1967, Judy founded the Great Artists Series in Temple Beth Sholom in Miami Beach under the guidance of Rabbi Leon Kronish. Judy’s Great Artists Series was so immensely successful and beloved that in the 1980s and the 1990s, Judy expanded her cultural series and formed the Concert Association of Greater Miami which morphed into the Concert Association of Florida, Artistic Management Company, Inc., Orchestra of Miami, Inc., the Prestige Series, the Virtuoso Society, the Great Diva series, the Dance Alive! series and the “The World of Dance” Sunday afternoon dance series.

Judy has lovingly presided over South Florida’s cultural stage for a half century, nurturing the sunny, bluish-green water palm tree-filled international mecca and increasing its visibility on the world’s cultural stage. Judy has become a legendary figure in America’s artistic landscape. At the helm of the Concert Association of Florida, Judy garnered international attention as a presenter of the world’s greatest classical music orchestras and conductors, soloists, opera stars, and ballet and dance companies to audiences throughout Miami-Dade, Broward and Palm Beach Counties.

Judy, we salute you for bringing light, love, music and dance into our lives for over 50 years! We are excited and honored to follow in your footsteps by continuing your legacy of featuring and presenting South Florida performances and events featuring and promoting undiscovered young talented musicians and dancers, as well as, international world-class established artists. 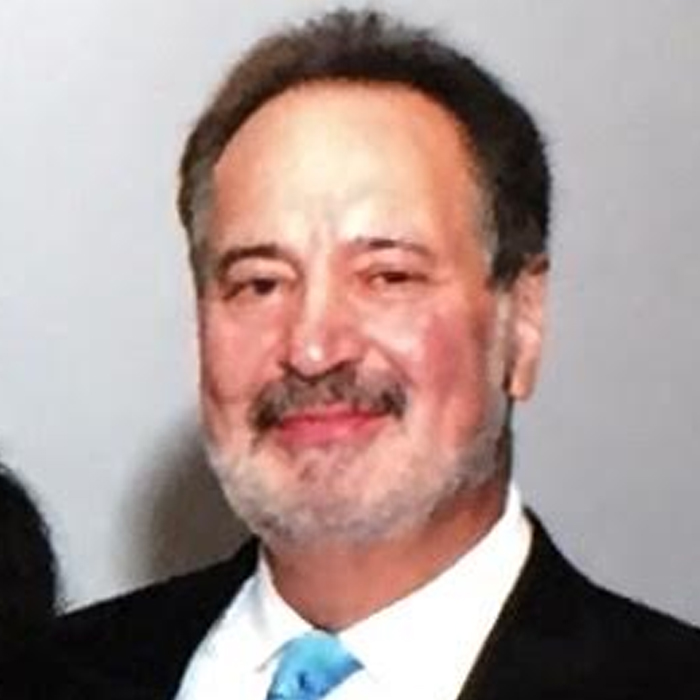 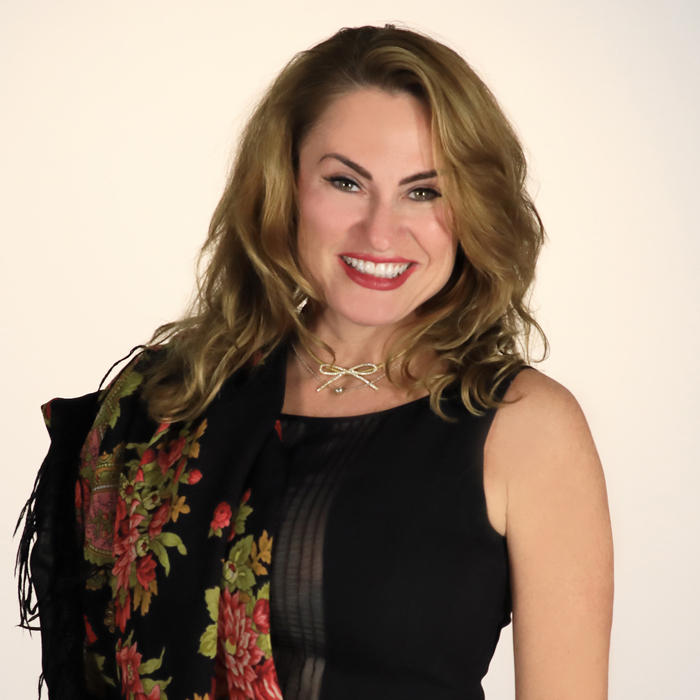